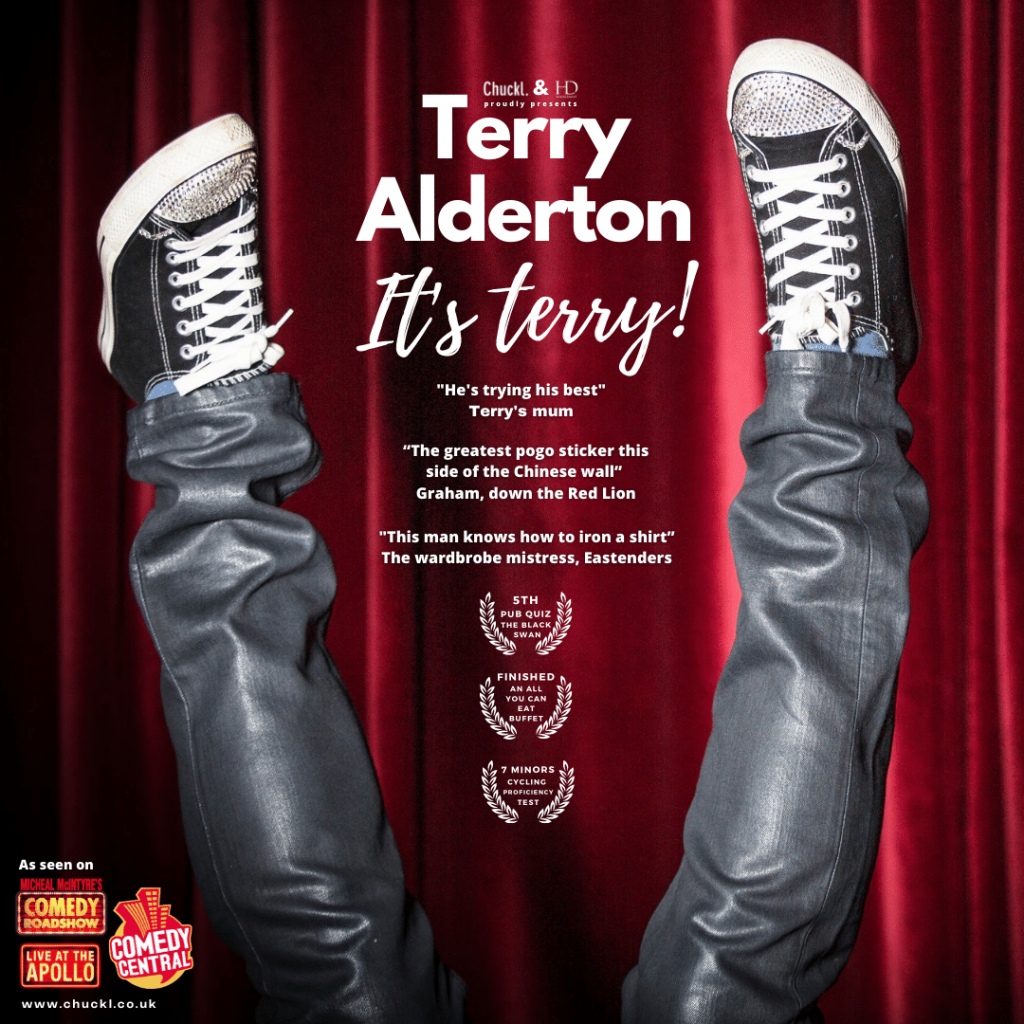 A brand new knock about show introduced by the world famous character performer ‘Richie Raganoo’ – who by his own omission, says Terry Alderton is the “weakest character he does. But his most successful!” 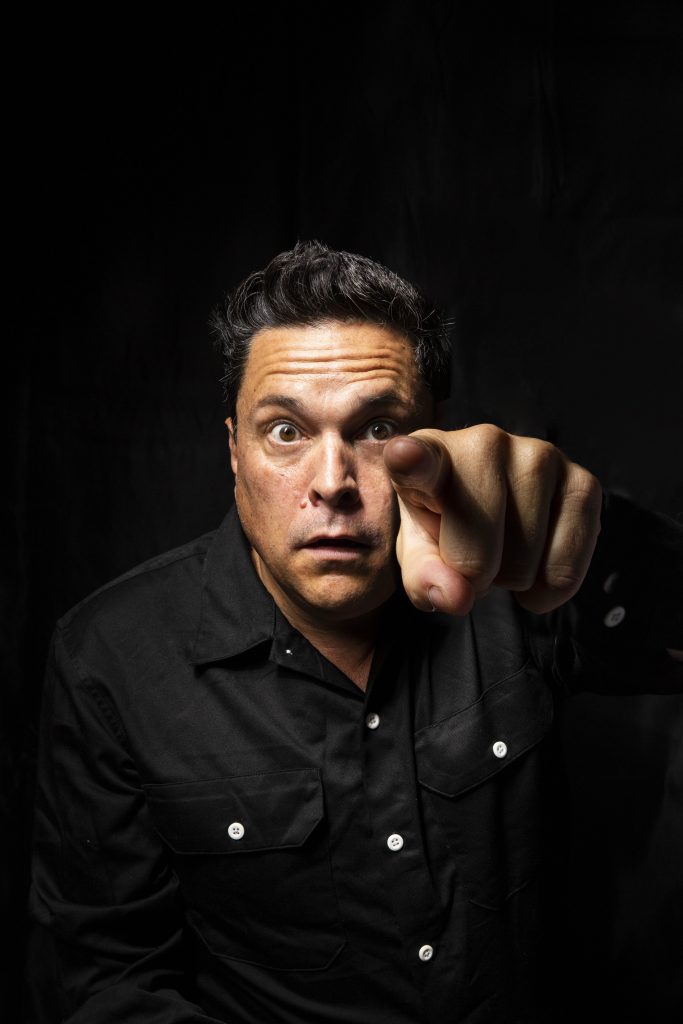 Dom Joly is best known as the creator of Trigger Happy TV. And now the writer and broadcaster is undertaking his first UK tour since 2011, giving fans a rare opportunity to see him live. 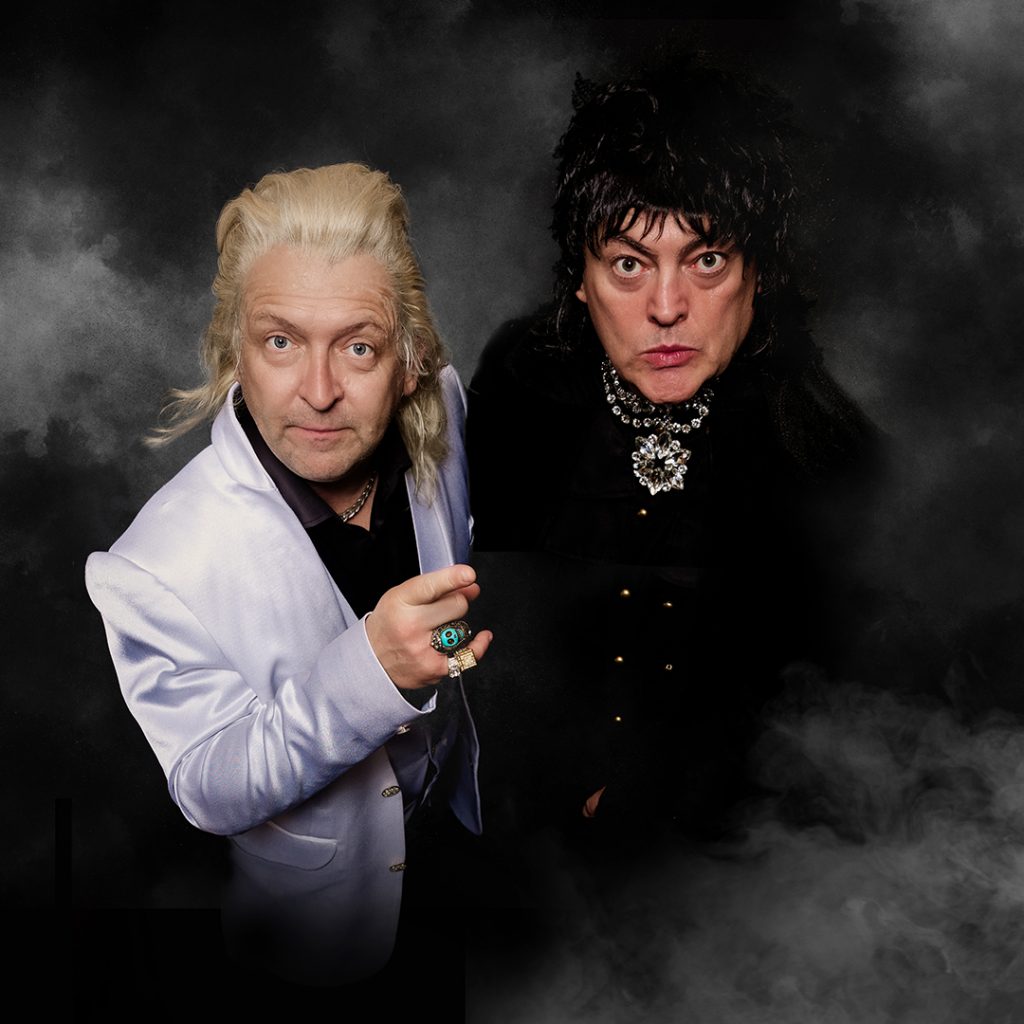 Britain is honoured to have spawned two of the most gifted mystics in the world. The coiffured titans of the Unknown- the flamboyant Clinton Baptiste and his Scottish nemesis Ramone Tamine. Both claim to be a true mystical seer. Something each claims the other isn’t! Now the time has come for them to meet onstage in a once in a lifetime event to truly decide who holds the title as Britain’s Greatest Paranormalist.
As featured in Peter Kay’s Phoenix Nights…it’s Clinton Baptiste – and his arch psychic enemy Ramone from Clinton’s massively popular podcast. 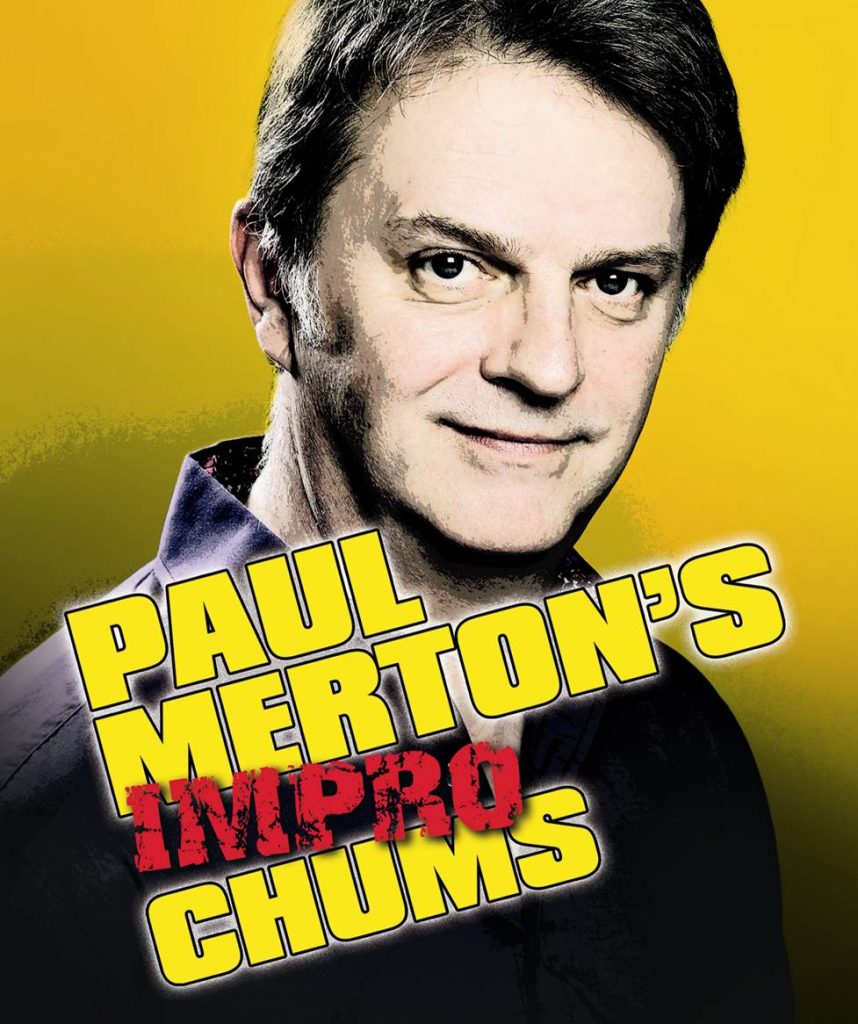 Paul Merton, Richard Vranch, Suki Webster, Mike McShane and accompanist Kirsty Newton are back on the road in 2022 to visit some of their favourite parts of the UK with another evening of mind-blowing improvisation.