YOG is back with another feel good festive favourite Nativity! YOG’s aim this November is to bring the whole family plenty of fun and early yuletide joy with lots of festive sparkle and shine. 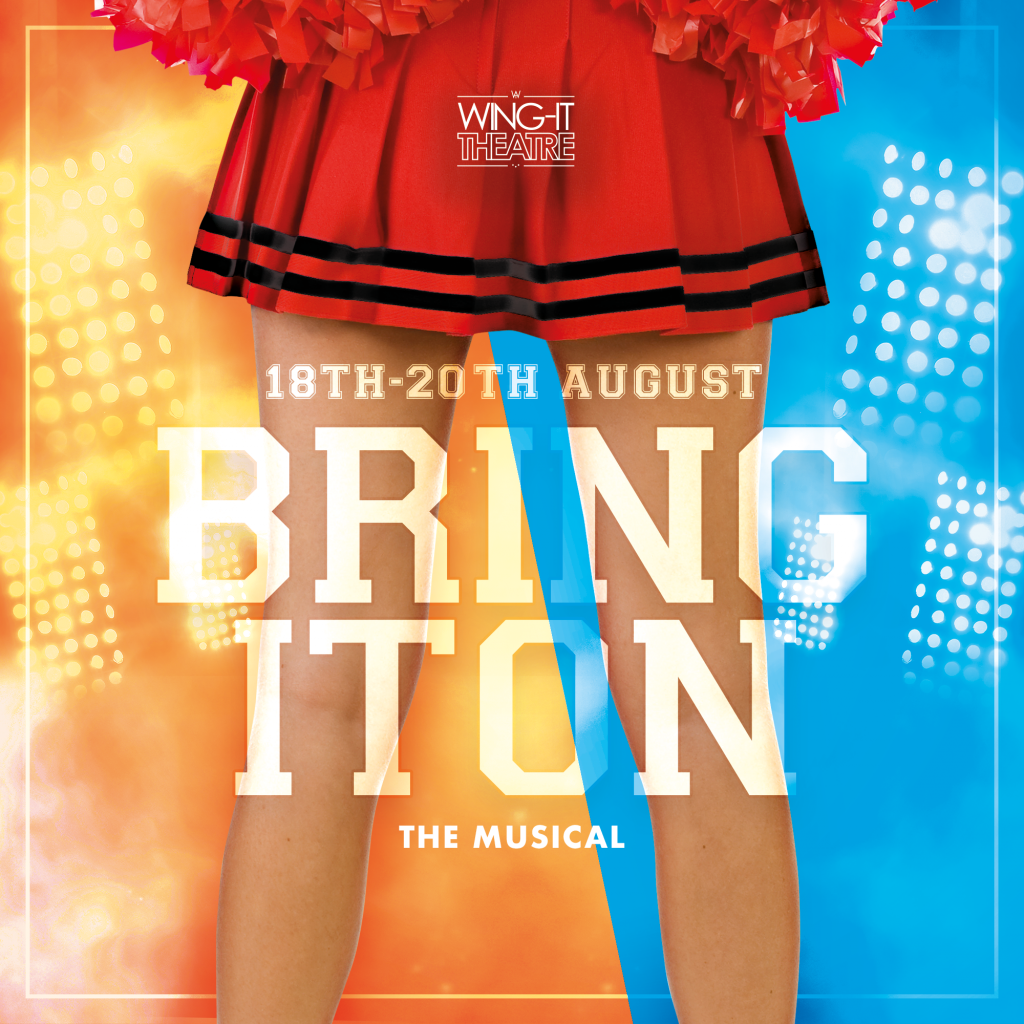 Loosely based on the early noughties Hollywood Hit of the same name, with music by Lin-Manuel Miranda and Tom Kitt, shines a light on the crazy world of competitive Cheerleading.

President Kennedy School Presents: We Will Rock You- Young at Parts 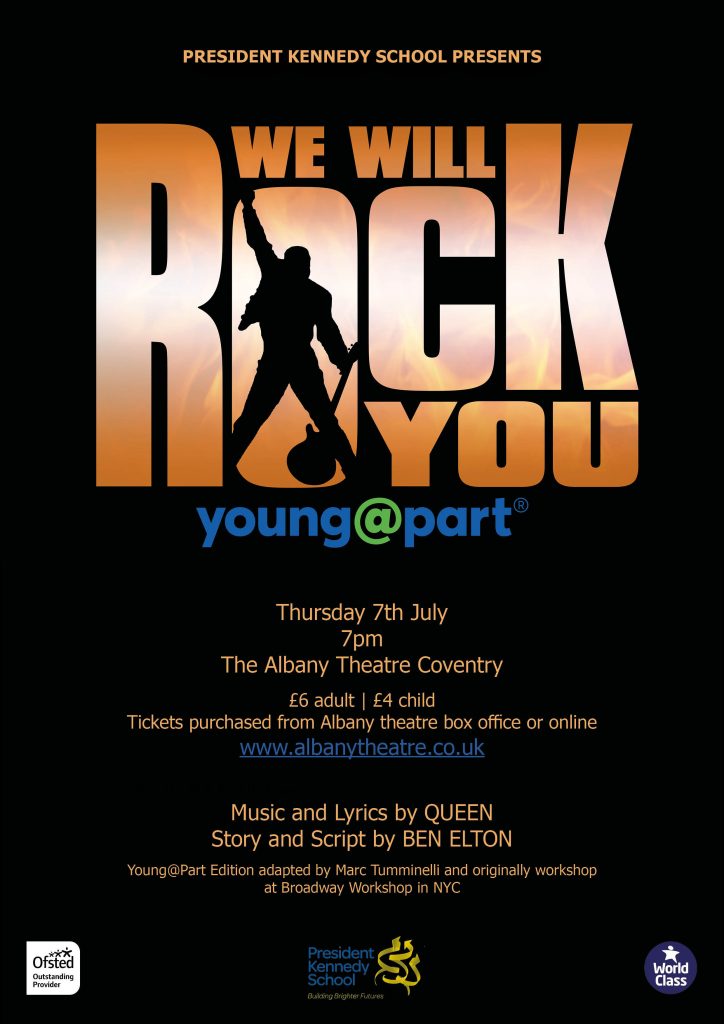 President Kennedy school students take to the stage to perform We Will Rock You -young @part. A fabulous evening of Queen music. Join us for an evening of song, dance, and drama all performed by fabulous local talent. 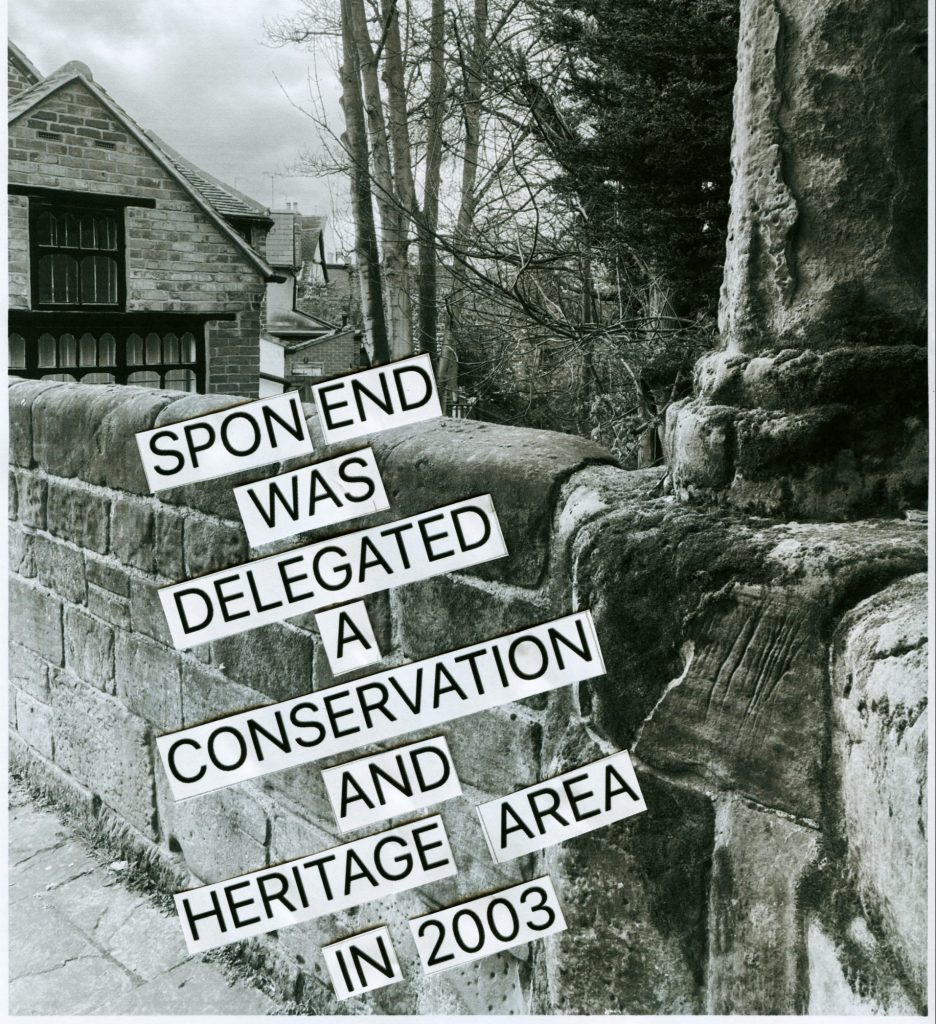 This film explores Coventry City Council’s decision to cut down historic trees in Spon End, Coventry, on the edge of a conservation area. Local protestors and resident complaints and objections were ignored to make way for a road widening scheme. Martina Irwin, Judith Craig and Terry Sandison, a mixture of campaigners and local residents, worked […] 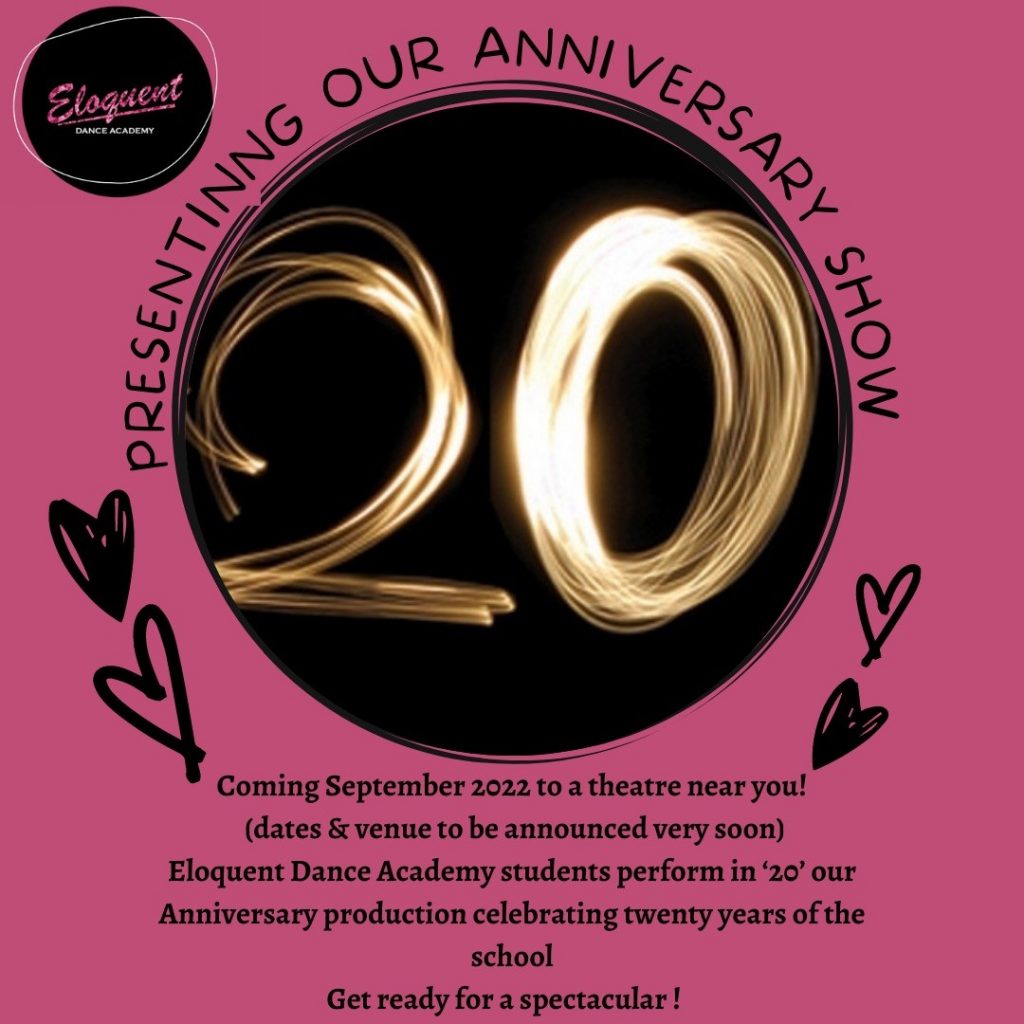 A celebratory show full of the Dance school’s talent for their 20th year Anniversary. Be entertained by all age groups in the Academy in all Dance genres and Musical Theatre. 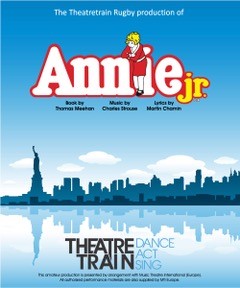 Coventry SEN: Jack and The Beanstalk 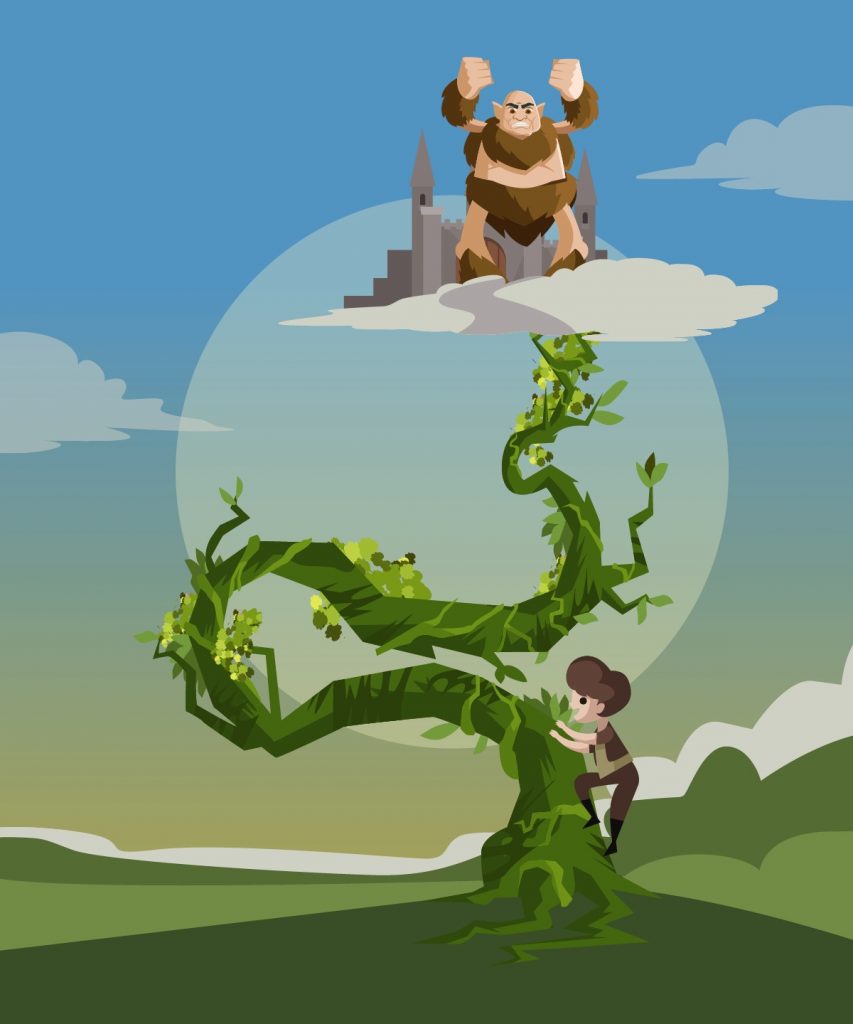 We are full of (magic) beans to announce that a unique pantomime will be taking place at the Albany Theatre this July! All eight Coventry special educational needs (SEN) schools are coming together for a sparkling pantomime adventure – Jack and the Beanstalk! (Oh no they’re not! Oh yes they are!) When happy-go-lucky Jack is […]

Set in the heart of rural England, Rudy finds her relationship with her father being tested. Stuck as a proxy parent to her younger siblings and dealing with a recent loss, she feels increasingly pushed out when her home gets opened up to a paying guest. Through a newfound friendship with a boy from Coventry, […] 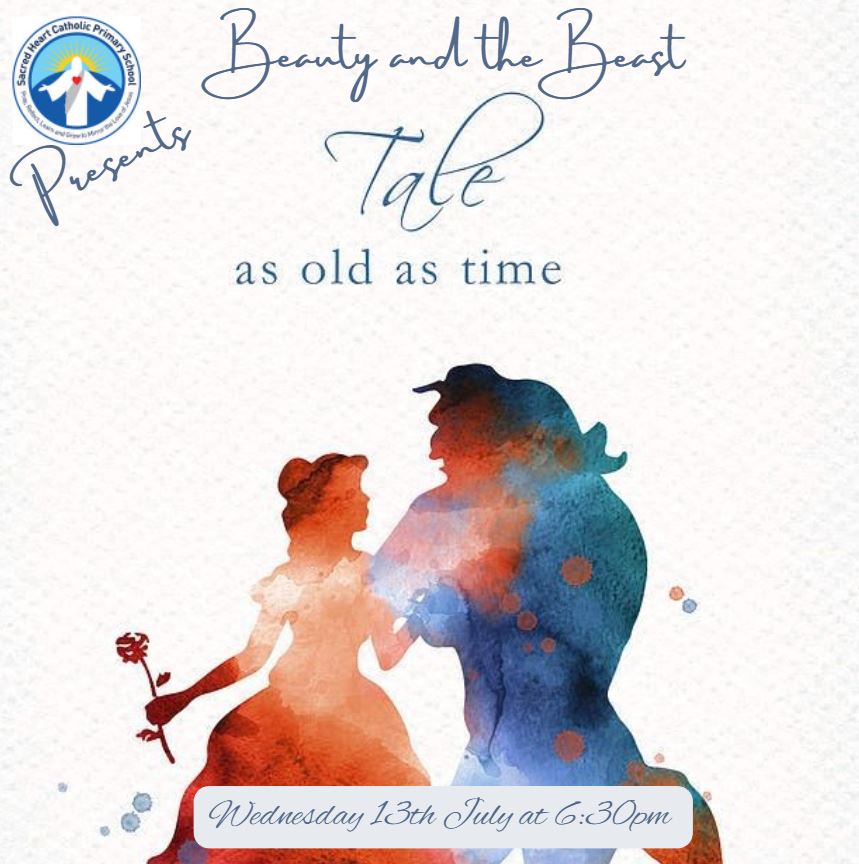 Step into the enchanted world of Beauty and the Beast – the classic story tells of Belle, a young woman in a provincial town, and the Beast, who is really a young prince trapped under the spell of an enchantress. If the Beast can learn to love and be loved, the curse will end and […] 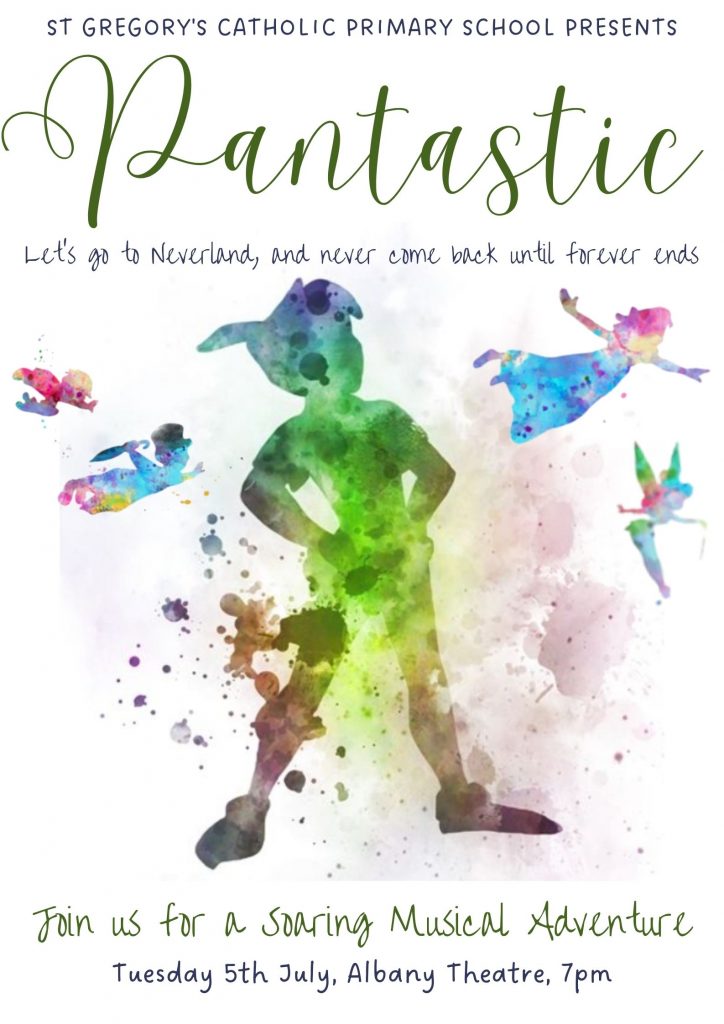 Take to the air with the intrepid Darling children in this thrilling contemporary musical adaptation of the timeless classic. When the despicable Captain Hook kidnaps Wendy and holds her to ransom, can Peter find a way to rally the Lost Boys, mollify the angry Natives and defeat the pirates once for all? Join us in […] 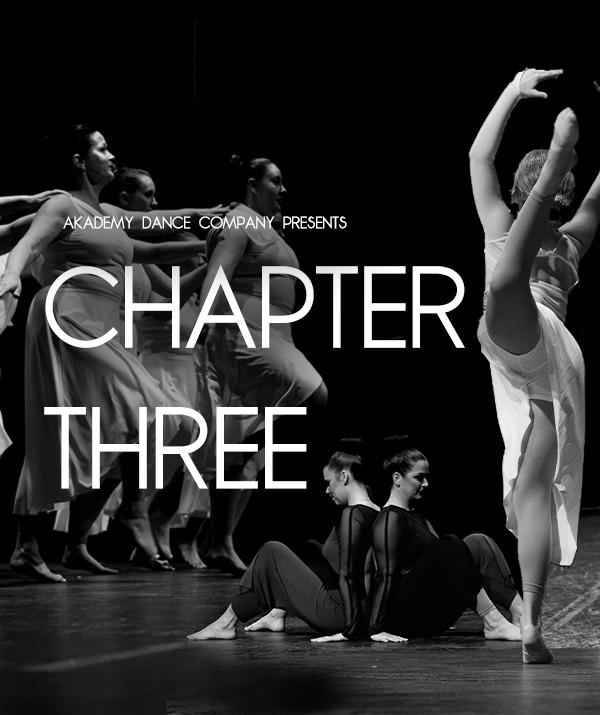