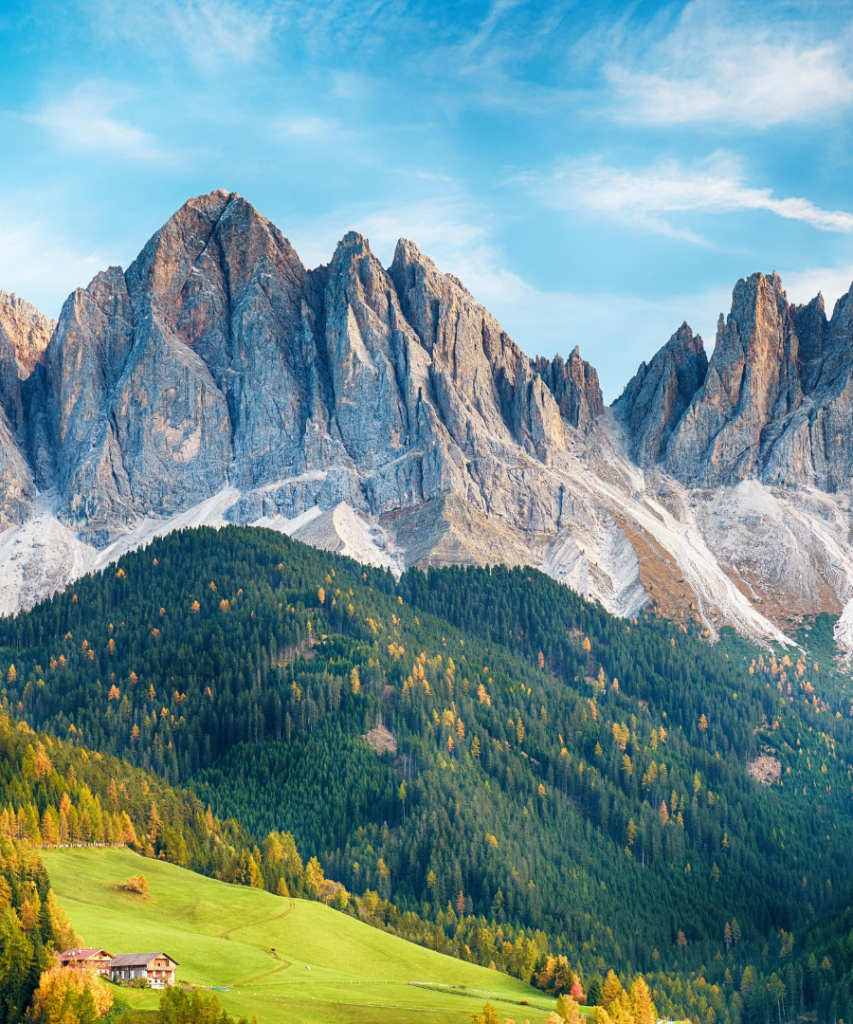 An evening of film and talks celebrating adventure from some of the most spectacular places on earth, brought to you by the team behind Kendal Mountain Festival. 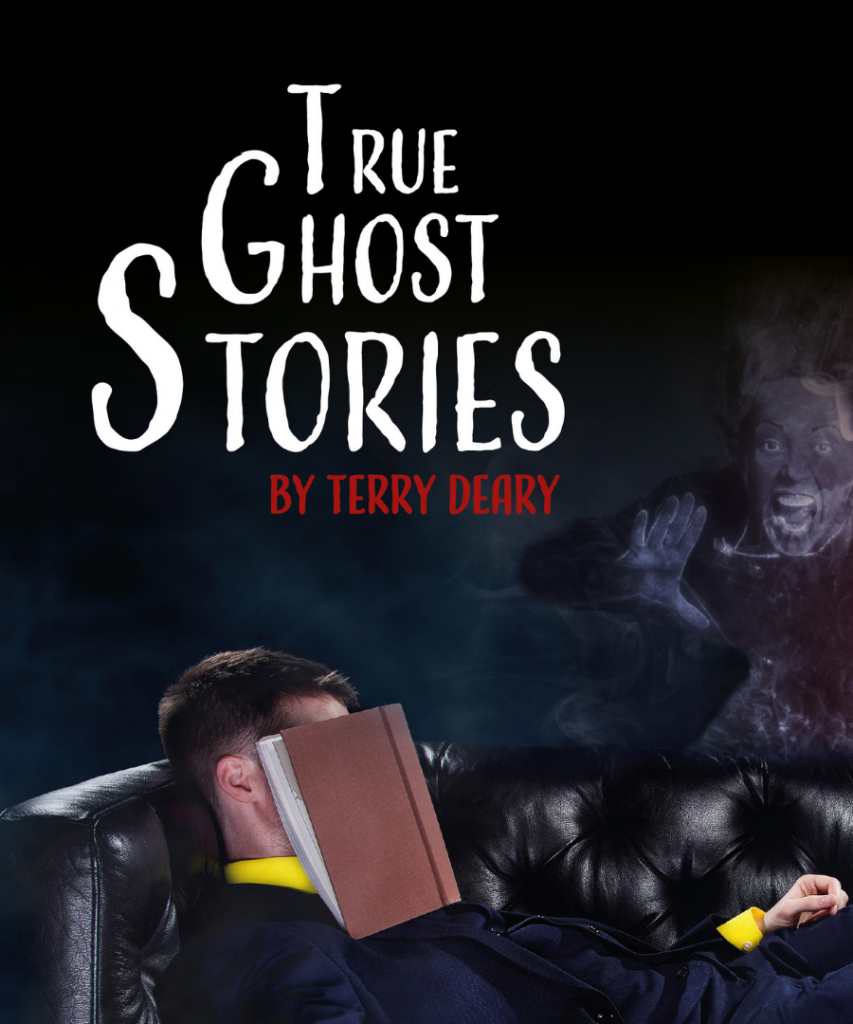 The man behind Horrible Histories is back! A brand new adaptation of Terry Deary’s True Ghost Stories is hitting the stage, full of spine-chilling characters and ghastly ghosts from the past. 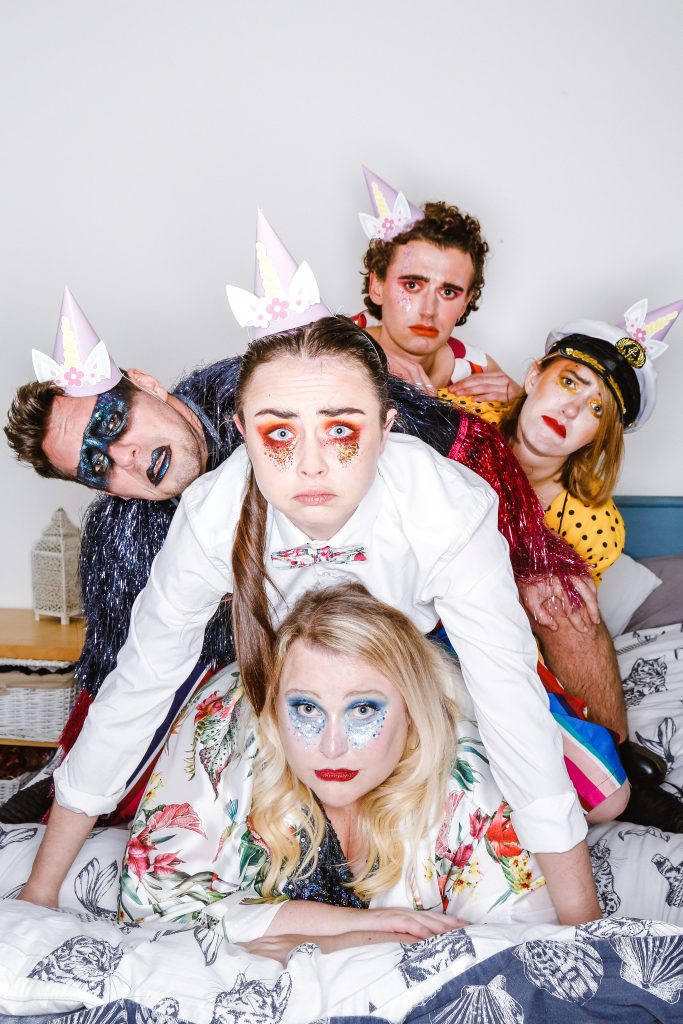 A comedy cabaret that follows real-life stories and experiences of coming out and the mental health struggles people have faced alongside their sexual identity. 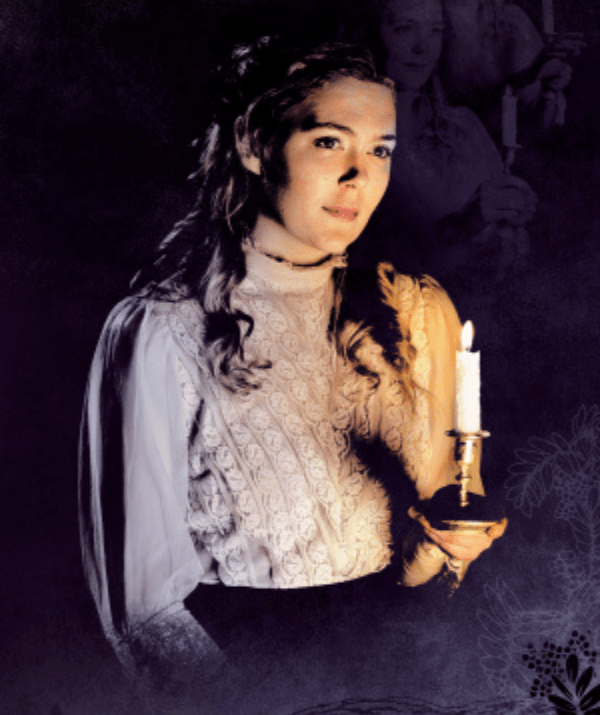 a spellbindingly beautiful ghost story about time, love and hope from the creator of Peter Pan 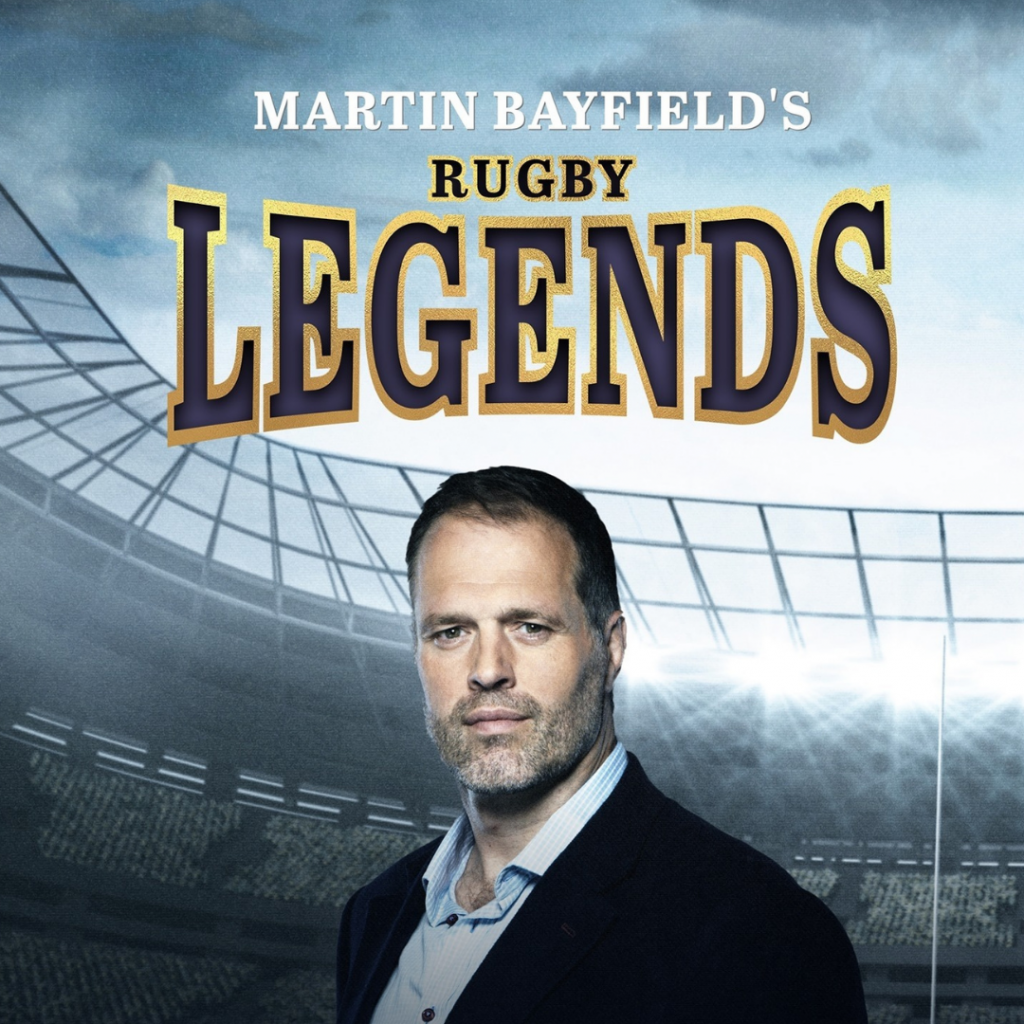 Join former England international and true giant of the game Martin Bayfield as he embarks on his ‘Rugby Legends’ UK tour.

Gordon Buchanan – 30 Years In The Wild – The Anniversary Tour 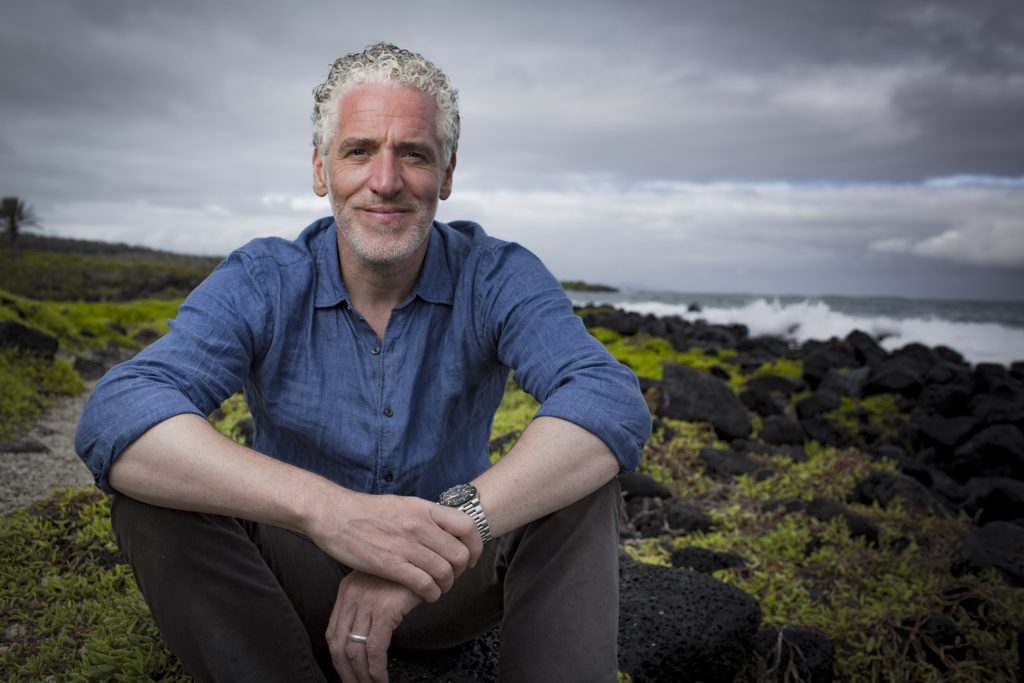 One of the most prominent wildlife presenters and filmmakers working today, Gordon Buchannan’s journey is a remarkable story to tell.

The Strange Case of Dr Jekyll and Mr Hyde 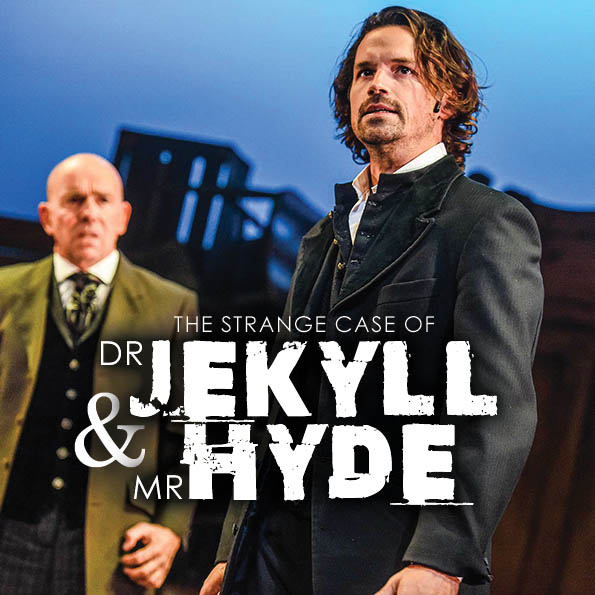 A thrilling adaptation of Robert Louis Stevenson’s dark psychological fantasy, The Strange Case of Dr Jekyll And Mr Hyde immerses you in the myth and mystery of 19th century London’s fog-bound streets where love, betrayal, and murder lurk at every chilling twist and turn. 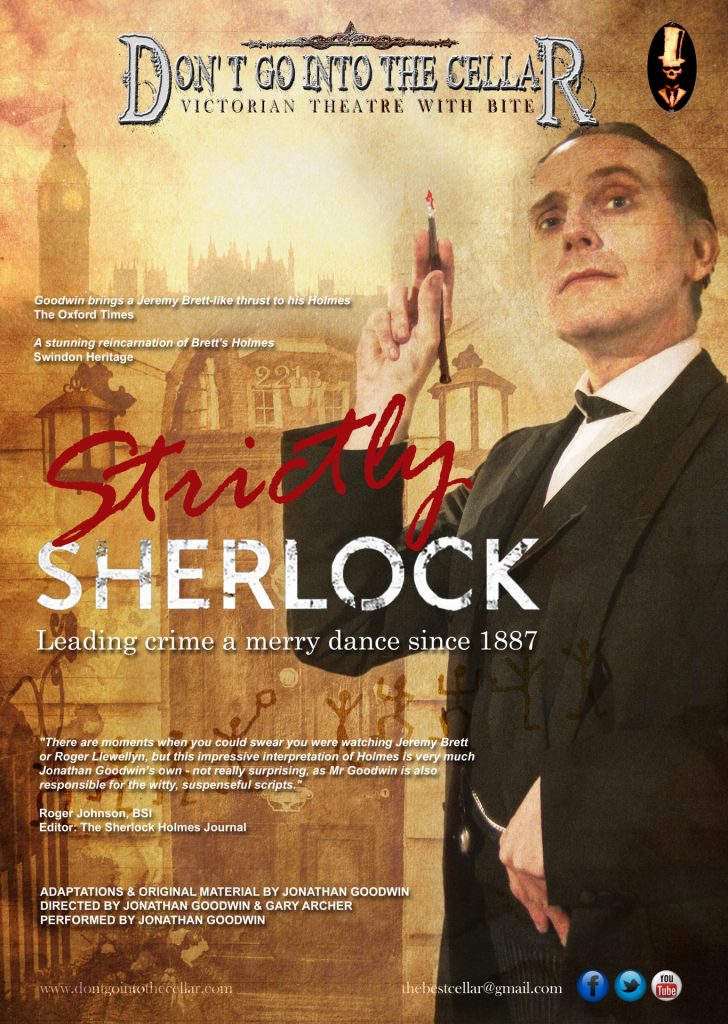 After the terrific success of The Singular Exploits of Sherlock Holmes, we return with this follow-up stage play. Join the king of the detectives as he brings to life those three startling cases, The Sussex Vampire, The Creeping Man and The Devil’s Foot!

Jonathan Goodwin returns as Sherlock Holmes, in a show scripted by himself and co-directed by Goodwin and Gary Archer.