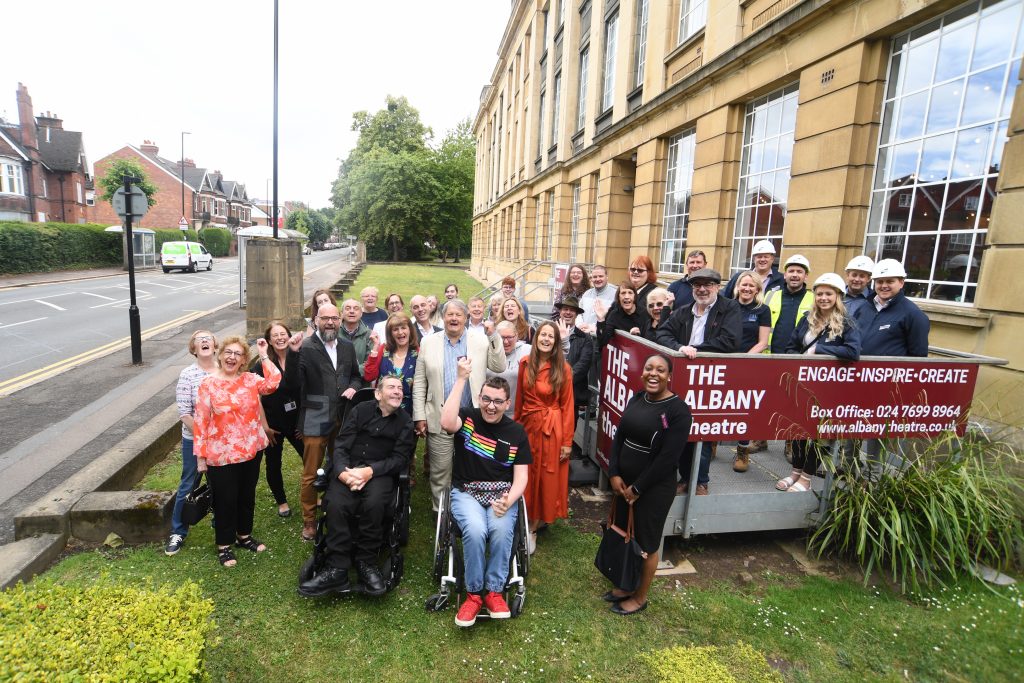 Redevelopment is underway at The Albany

Work is underway on a major multi-million pound redevelopment of an iconic Coventry cultural venue.

The Albany Theatre, which started life as part of Coventry Technical College in 1935, survived the 1940 Coventry Blitz, and even closed down in 2008, is set to secure its future as a theatre and community arts space with the major works.

The first phase of the development, which will bring improvements to the existing studio theatre, three new studios, a new café and improved audience and community facilities, is being carried out by Midlands-based construction company Interclass, and is set for completion by Summer 2023.

The new facilities, while improving the theatre’s audience and hospitality offering, will also allow it to expand its learning and participation programmes.

The works totalling nearly £3m, which are being delivered thanks to grants from the City of Culture Capital Fund and Coventry City Council’s Cultural Capital Investment Fund, will create a city centre cultural hub on the Albany and Butts Roads. The redevelopment creates two new participatory/education spaces and a new studio theatre, as well as a new café/bar, improvements to the existing studio theatre and enhanced audience and community facilities.

In September 2022, the theatre will launch two Albany Youth Theatre groups for children aged between eight and 11 and 12 to 15 years old for young performers of all abilities to build confidence, learn new skills and work towards regular performance opportunities.

The initiative reflects the theatre’s origins as an education provider, continuing a long tradition of supporting the city’s youth and providing a platform for artistic expression and excellence.

The Albany Theatre has also announced its Autumn/Winter programme as the development gets underway, bringing an eclectic mix of local, national and international productions and a host of acclaimed Christmas performances the theatre.

David Meredith, Chair of the Albany Theatre Trust, said: “It’s fantastic to get the work underway as we enter an exciting new chapter in the Albany’s history. These redevelopments are helping us to improve the experience we provide to our audiences, while creating even more space for communities and local artists to use the Albany and enabling the Trust to become financially self-sufficient.

“The result of this hard work, which has been over a decade in the making, will leave a legacy of Coventry’s City of Culture year that is both visible to citizens and felt by artists and young people looking to succeed in the arts industry.

“I’d like to thank Coventry City Council for their support over the years when the Albany’s future was not so certain and for their role in securing a substantial grant has made these works possible.”

Cllr David Welsh, Cabinet Member with responsibility for Arts in the city, said: “I’m delighted to see that work is underway at the Theatre which I know means a lot to the community and the volunteers who work so hard at the venue.

“As a Council we have supported the work of Albany Theatre and I’m really looking forward to see the opportunities this refurbishment will give particularly to young people in the city who wish to get involved in the arts.

“We have seen a dozen cultural venues being refurbished following our year as City of Culture with the help of more than £40m external funding and the Albany Theatre will provide yet another fantastic asset for residents and visitors to enjoy.”

Phil Sheepy from FSL Projects Limited said: “It has been a real pleasure supporting Albany Theatre & their Trustees through the pre-contract phase of this exciting project.

“FSL Projects Ltd look forward to working with the team through the construction phase, to deliver this facility on behalf of Albany Theatre Board of Trustees & Coventry City Council.

“This project is an example of Coventry’s commitment to culture and the arts and will be a lasting legacy of the City of Culture.

Des O’Neill, managing director of Interclass Plc, said: “It’s an absolute privilege to be appointed as the principal contractor on such an important facility for the city of Coventry.

“Through partnership working, we are in no doubt that this exciting transformation project will allow the theatre to deliver an enhanced offering and cement its role as a significant cultural venue.

“We are very much looking forward to getting work underway so that The Albany Theatre Board of Trustees and its volunteers can continue the brilliant work they already do but in a much-improved and fit-for-purpose environment.”

The Trust is in the process of agreeing a new lease, which will run until 2047 and include the right to renew for a further 25 years. 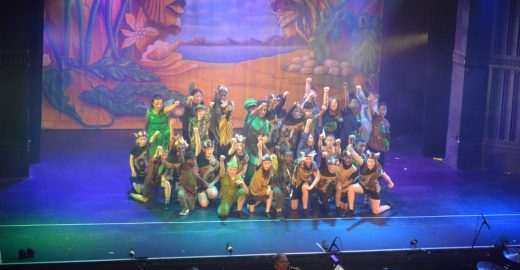 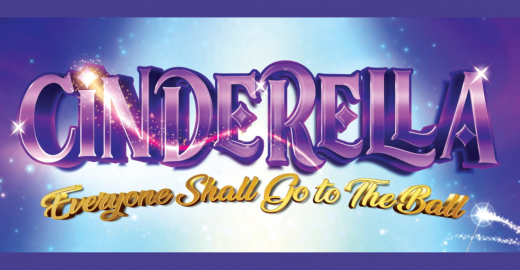 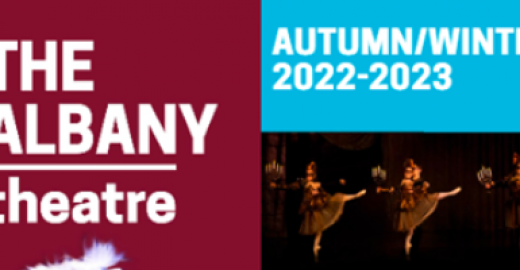 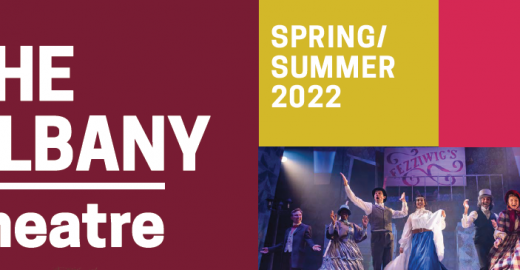 Our new new spring/summer season brochure here! Dive in and take a look at the exciting shows we have coming up this year...
Read More 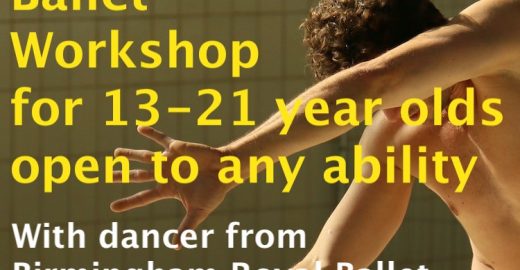