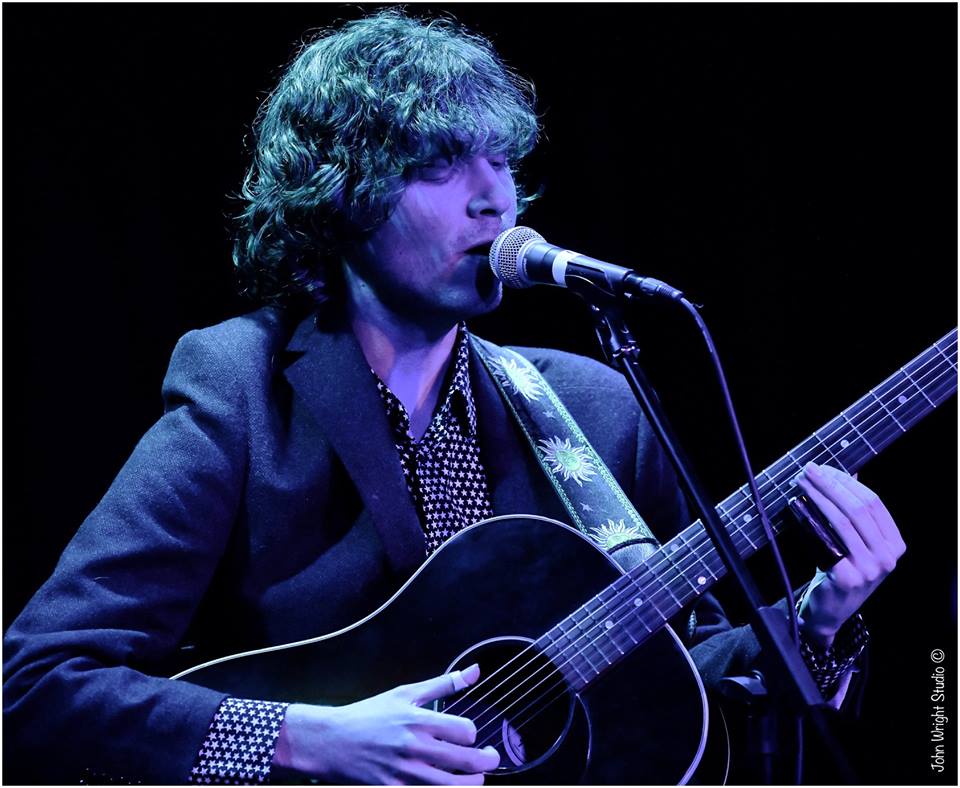 Warwickshire musician, Jack Blackman is fast developing into one the most accomplished and exciting young performers on the roots scene today… 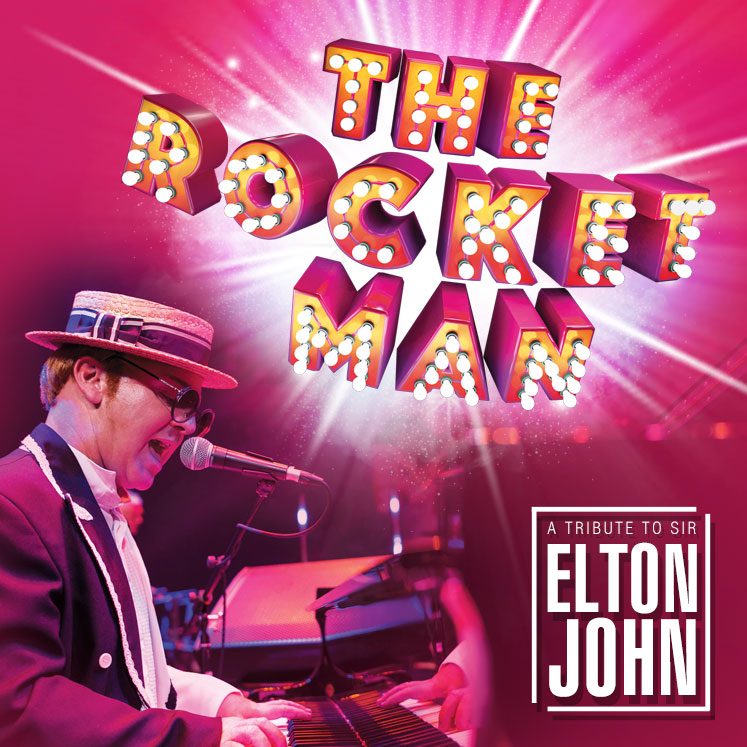 The Rocket Man is the world’s favourite celebration to a musical icon, playing to audiences all around the world and we are delighted to announce our UK tour will be coming to The Albany in 2022. 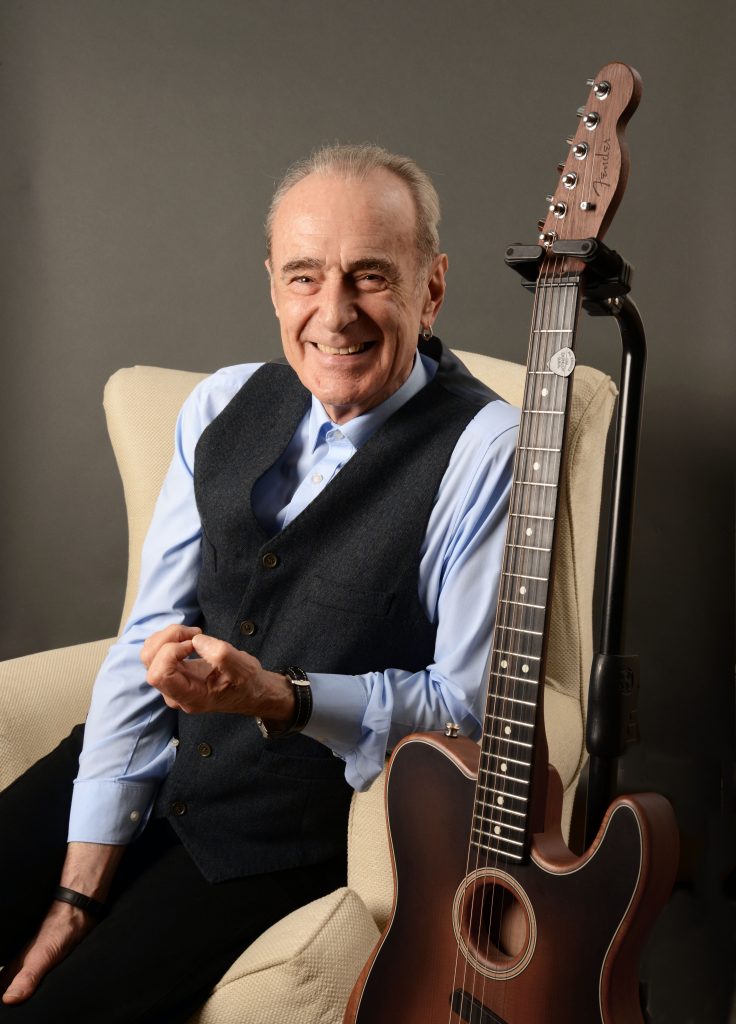 Status Quo legend Francis Rossi is taking up his acoustic guitar to bring you a selection of well-known hits and some previously not-performed-live-before tunes. 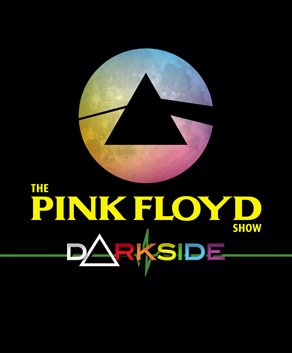 Darkside, The Pink Floyd Show 2022, performing the music of Britain’s greatest progressive rock band, makes a welcome return to The Albany, Coventry with an evening of classic Pink Floyd. 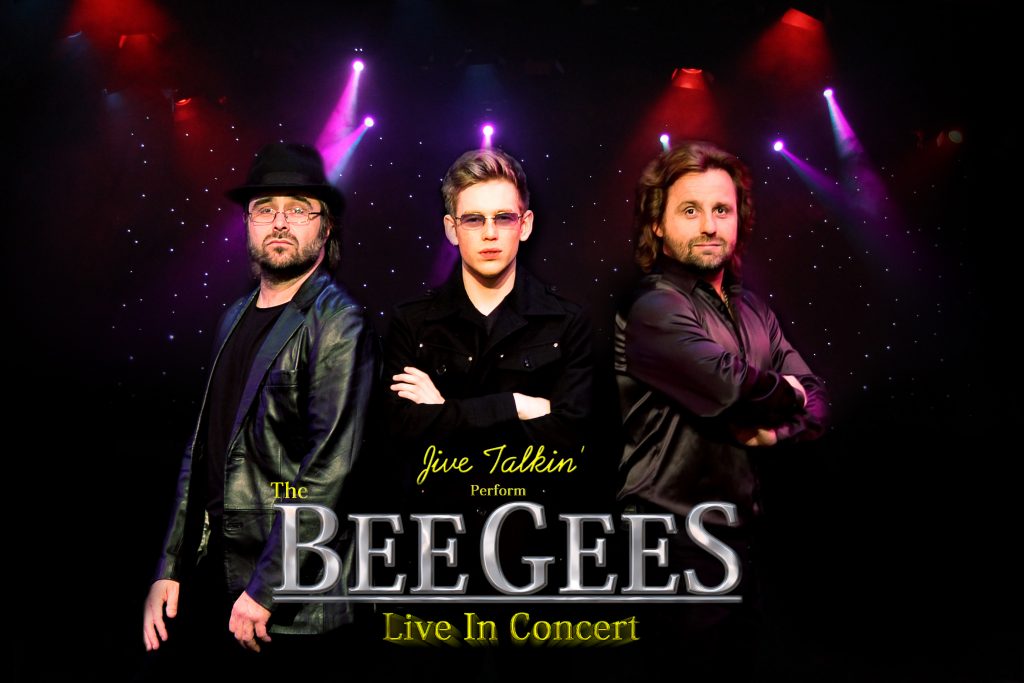 Thank You For The Music 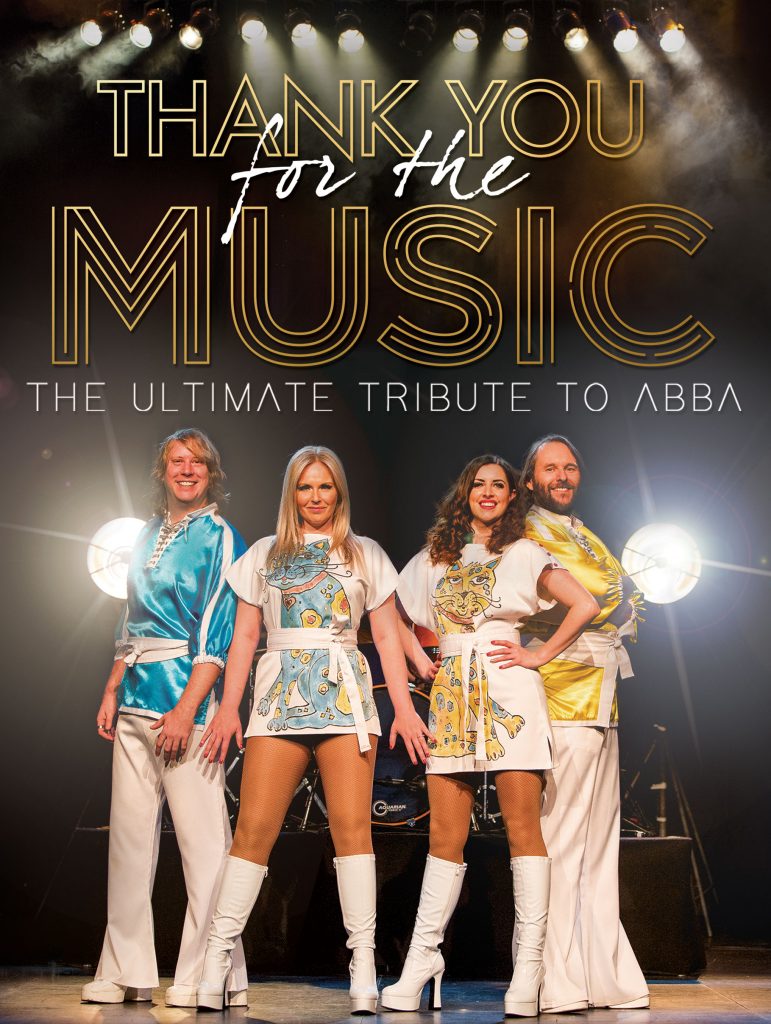 Calling all Dancing Queens, this is your night to say, Thank you for the Music!

The legendary sound, spirit and attitude of the mighty AC/DC is alive and kicking… and set to be unleashed across the UK in 2022 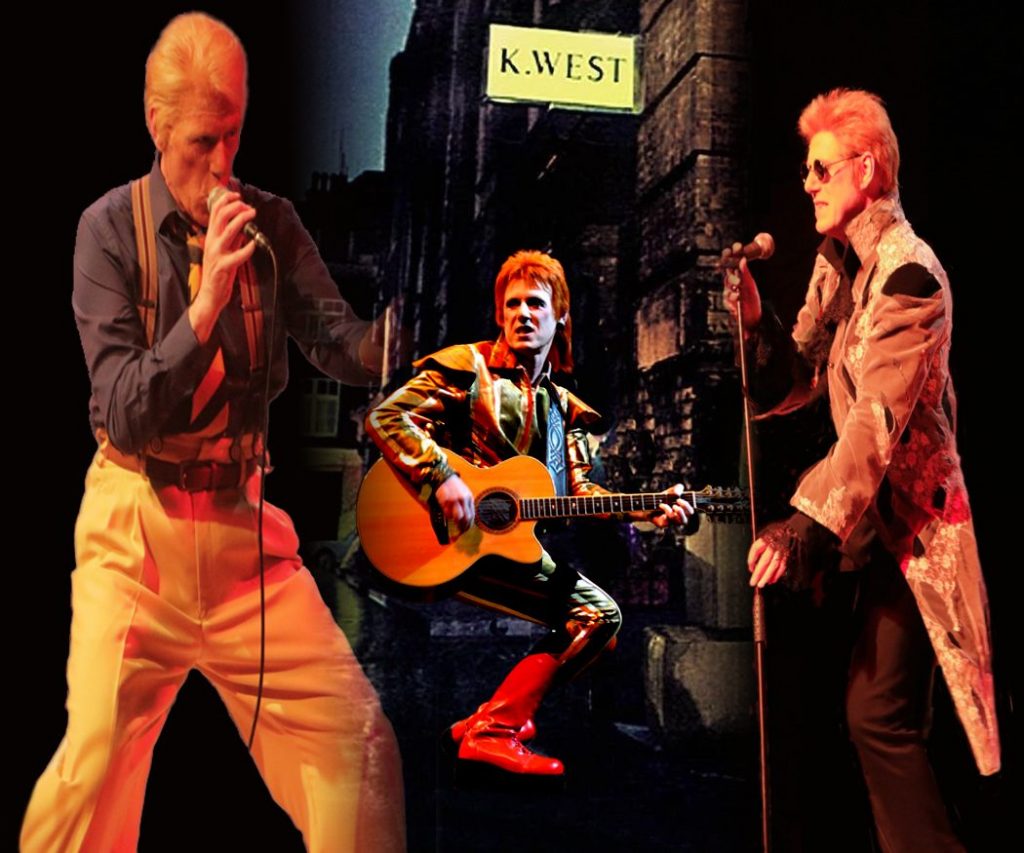 In an authentic celebration and salute to David Bowie, aka Ziggy Stardust and the Thin White Duke, the UK’s No. 1 David Bowie tribute show ULTIMATE BOWIE starring Ed Blaney will transport you across the golden years of Bowie, from Spaceboy to Superstar. 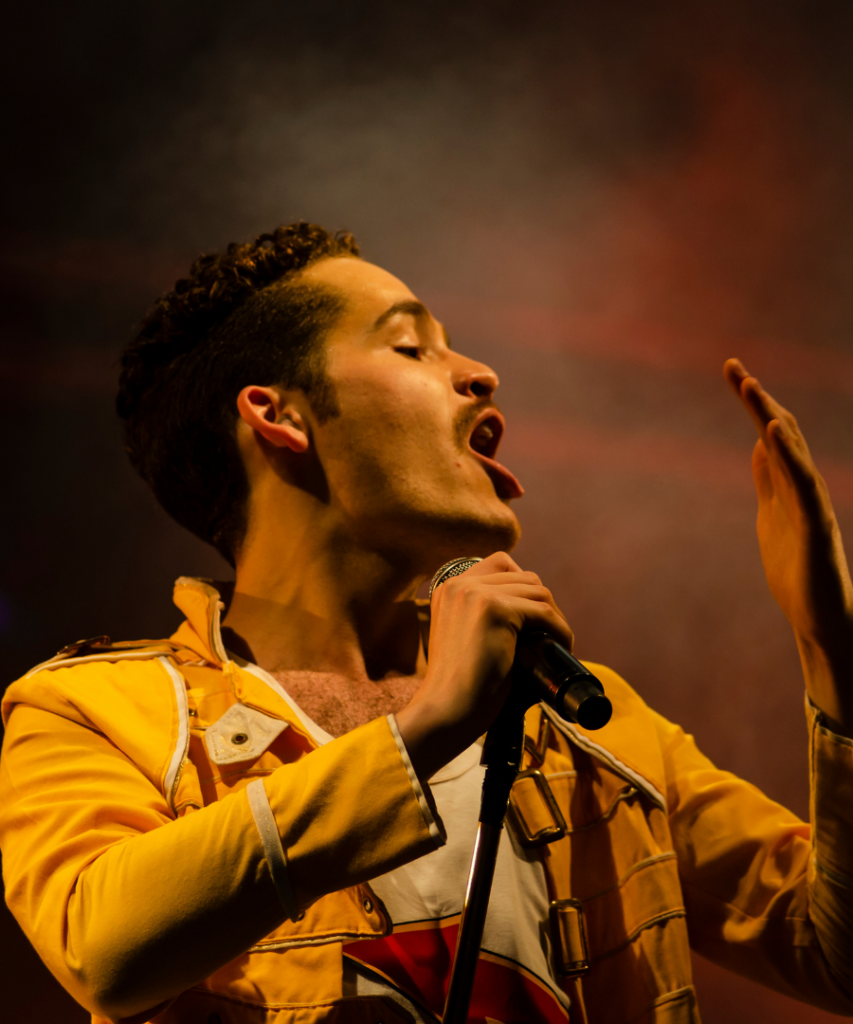 One Man. One Goal. One Vision. Capture the magic of Queen with Luke and his spellbinding Freddie Mercury show. 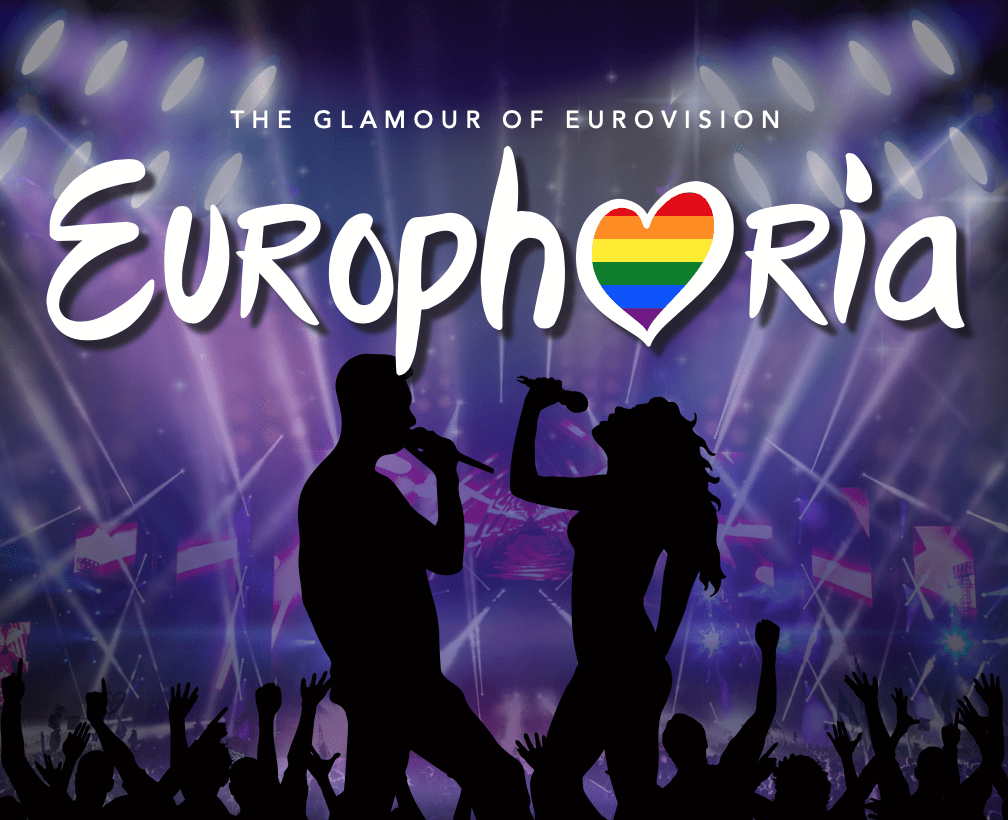 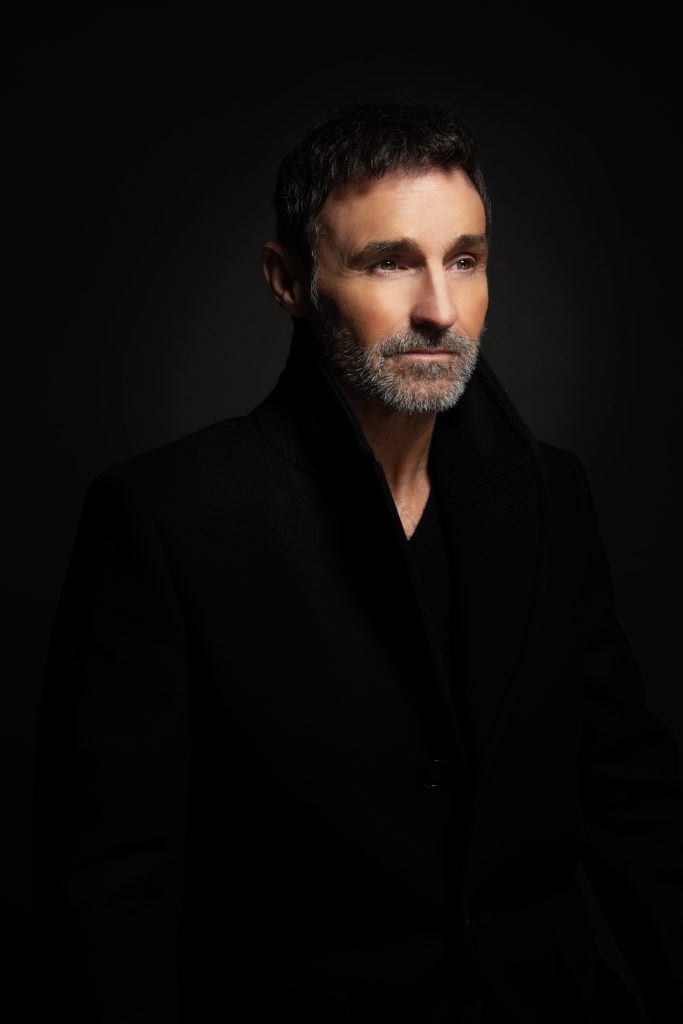 You’ve never seen me like this before. You’ve never been this close. I’m inviting you to spend an intimate evening with me – think of it as coming back to my place for a night of stories and songs.

Carole – The Music of Carole King

Carole – The Music of Carole King is a celebration of the music of one of the world’s greatest songwriters Carole King. Following a fantastic debut tour in 2019 Carole returns to the stage with an even bigger production for 2022. 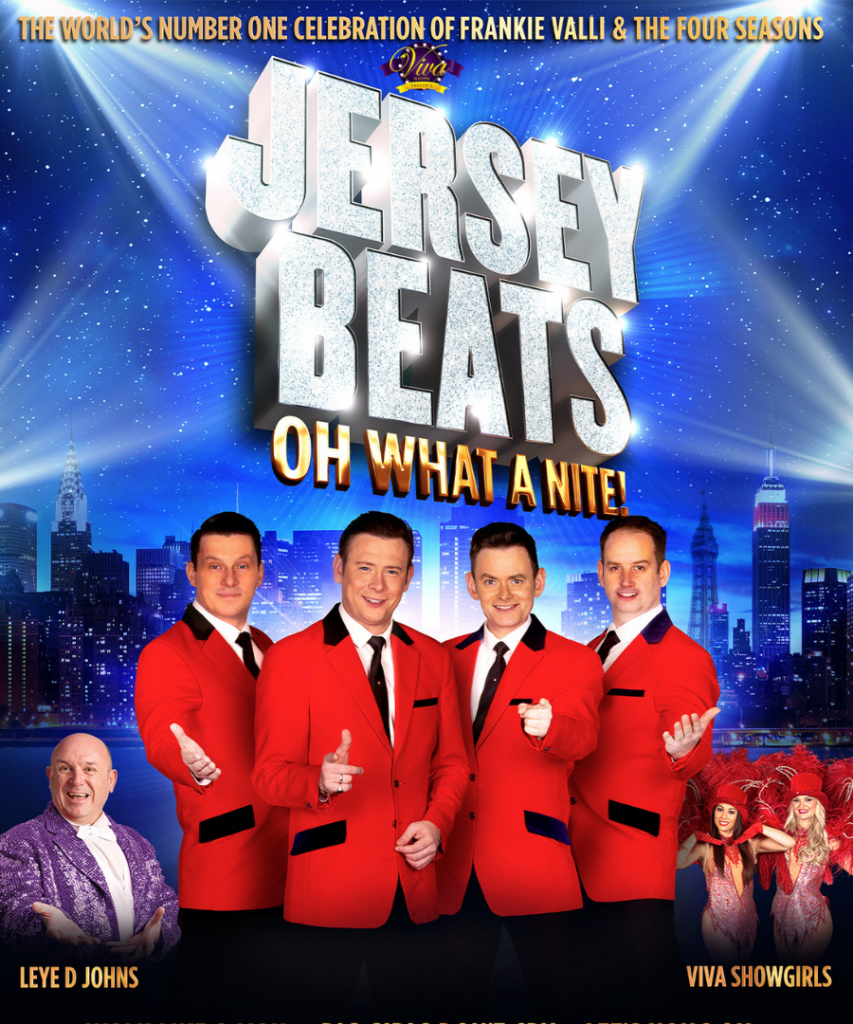 It’s the show night out not to be missed, wowing crowds in Blackpool since 2014 and now touring the country. A different style of tribute show to any other that you will have seen or heard of before. 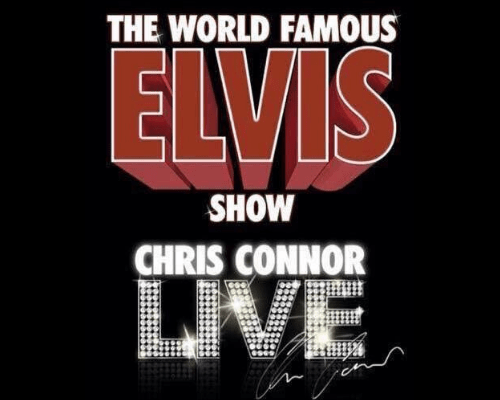 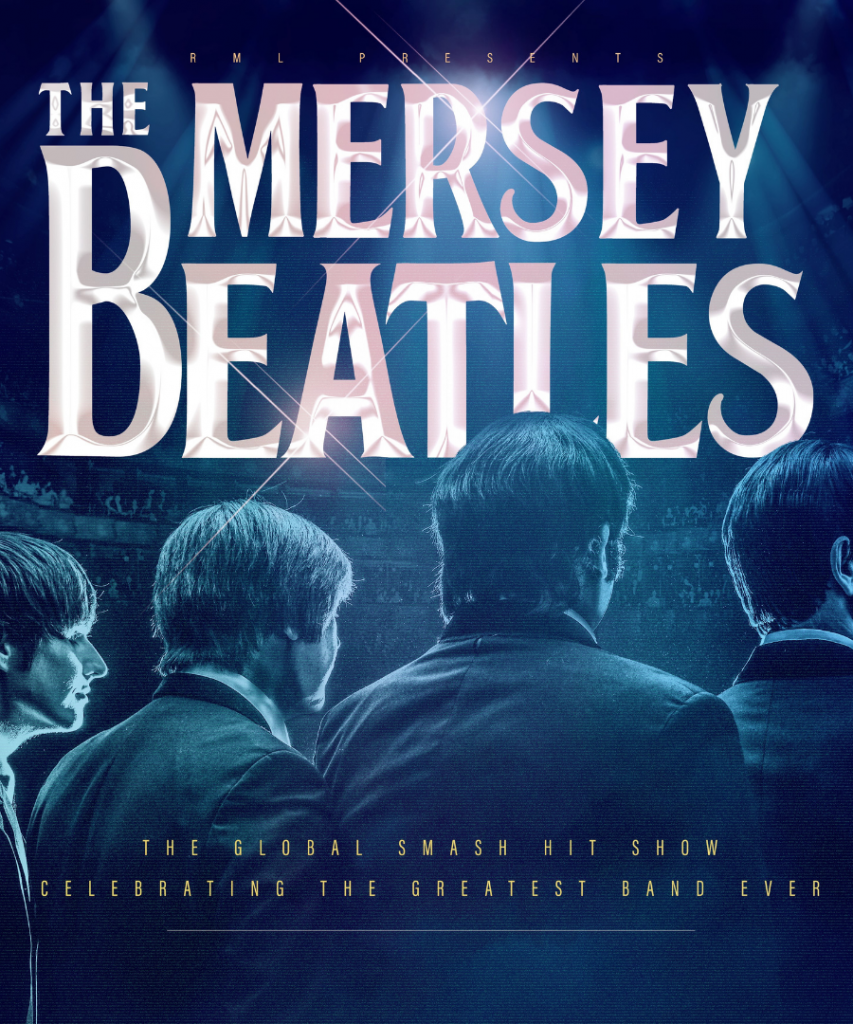 Fans of The Beatles prepare to be wowed by the world’s favourite Liverpool-born tribute to the Fab Four.

The Mersey Beatles have been rocking sold-out shows around the globe since 1999 with their truly authentic and widely acclaimed celebration of John, Paul, George and Ringo.

The band – who clocked up more than 600 appearances in a 10-year residency at Liverpool’s legendary Cavern Club – brilliantly exude the inner and outer spirit of the original Fab Four.
So, roll up, roll up for this very special ‘Magical History Tour’ – a splendid time is guaranteed for all! 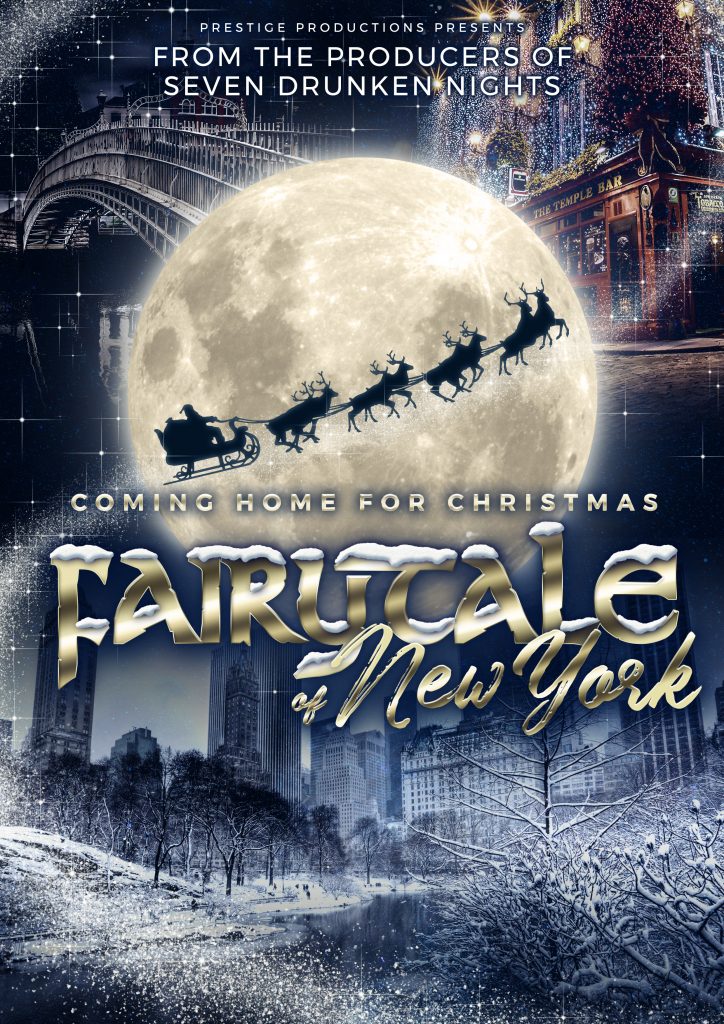 The Story of The Dubliners, Fairytale of New York is the ultimate feel-good Irish-inspired Christmas show.

The Dublin Legends – Live in Concert 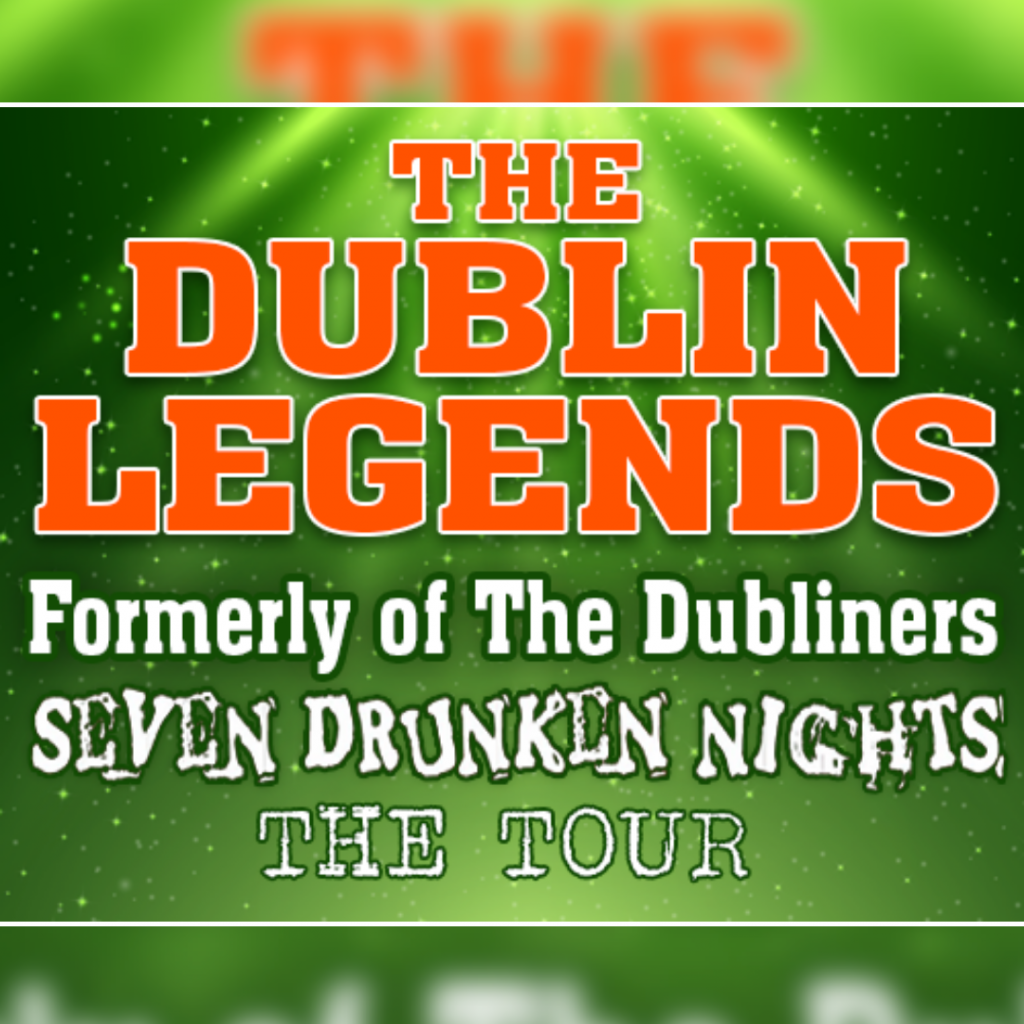 The Dublin Legends (formerly world-famous Irish folk band, The Dubliners) take to The Albany stage as part of their nationwide Seven Drunken Nights tour in 2022 – their first appearance in Coventry for several decades. 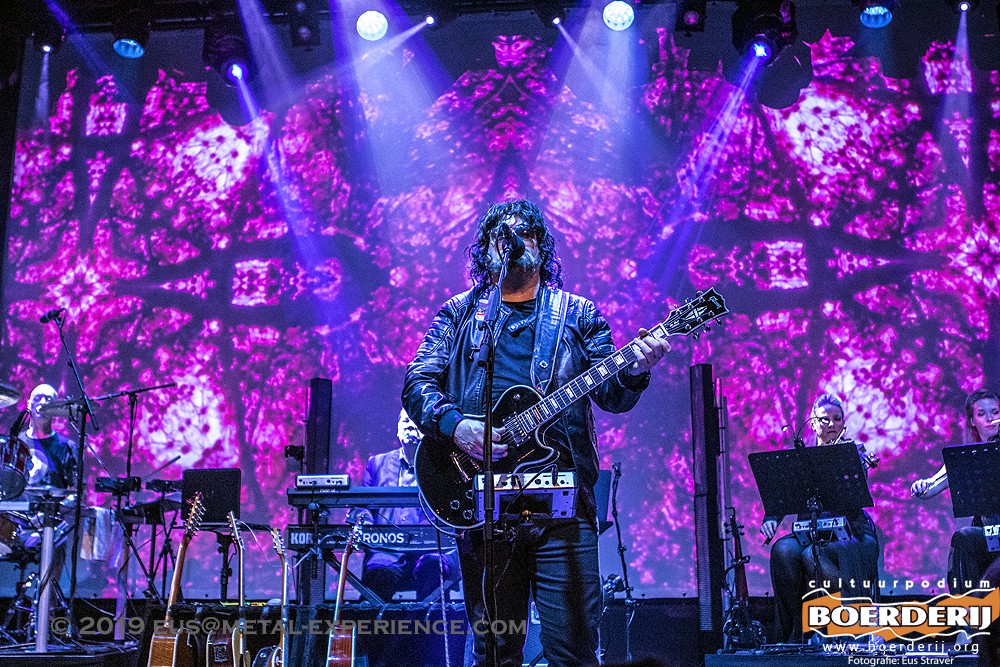 That’ll Be The Day

Unashamedly nostalgic, TBTD takes its audience on a rollercoaster ride through the ‘golden’ age of Rock and Roll and Pop.